That’s got to be Uncharted. I’m a massive fan of Nathan Drake and all his adventures. I’ve played all five games, and even the game where he’s no longer the protagonist anymore! Either way, I just love the games so much. The fourth will always be my favourite, but the second one is a close second fave!

That’s The Last Of Us. I just really love the game and the story within. That’s why I’m super thrilled for part 2! It’s just so well-made and the characters… You really feel bad about some dying. It’s just so heartbreaking!

Shooting-adventure games. I mean, that’s what I love the most. Just the adrenaline kick of having to survive combat with a bunch of enemies and a certain amount of ammo. It always keep me focused!

I know I played a game when I was 3 years old. It was also the first time I got behind a computer. I believe it was a Mario Party game. When I grew older, my dad and I used to play a game, based off on war. Shortly after, we went into racing games. Ever since I saw that war game and the racing games, I was sold.

The Mario Party game for the pc.

That’s gotta be Uncharted 4 at this point haha. I just honestly love it so much! And I love taking different routes to get somewhere, and then climb back down to try a different path. I mean, I didn’t do that the first time I played it. I did that at the third time I played it haha.

6 hours haha. I was so invested in the first time I played The Last Of Us. I couldn’t stop playing it! I really had to see how everything would turn out. And the combat had to be built up, so it took a while before the real deal came rushing at me.

Naughty Dog. They designed all the Uncharted games and The Last Of Us, which are my favourite games.

Rafe, also from Uncharted. He just has this certain charisma, that really flatters him. He’s also an asshole, not gonna lie. But he’s also very charming. In his own way. 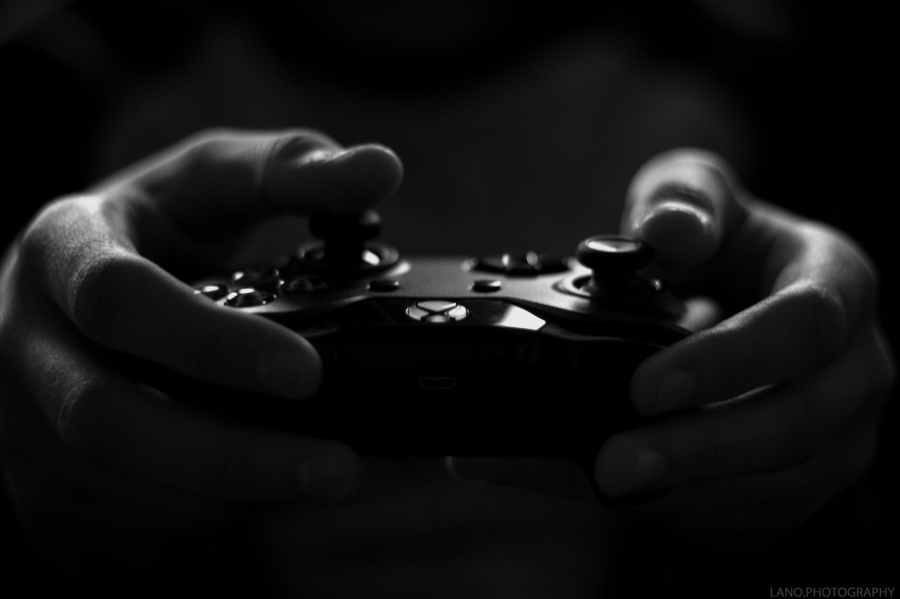 Lilly from The Walking Dead. She’s so annoying. She does a lot of really bad stuff to characters I like. I can’t say much, because I know some community members read this and I don’t want to spoil anything for them. But she gets really, really bad.

The pc. That’s what I first learned and where I first played my games on. Eventually, I got a Xbox for the racing games.

The Playstation 4. All my favourite games are on there, and I just love the system in general. It’s easy to use, has a lot of storage room and, you can earn trophies haha.

Guy characters. Sorry, but I’m not really into female characters. I have the same with female actresses. I just simply prefer the male characters and actors more. I’m straight as hell, is what friends say to me haha. 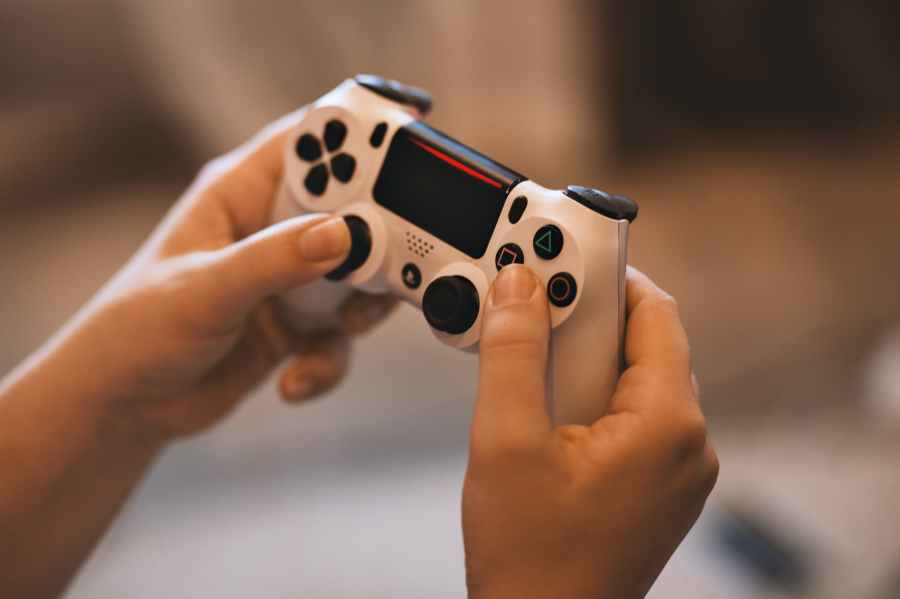 No, I play the games on my own. When I go for a second run, I do watch one, but only to collect collectibles I missed. Because you know, in the end, it gives you a trophy xd And say a puzzle gets really hard to solve, I sometimes find the solution on the internet. But I do that rarely. I think I’ve done that only twice.

Yes! Multiple times actually! I mostly am one of the few females attending but, it means more fun to kick the boys’ asses haha.

Cyberpunk 2077 and The Last Of Us part 2! I’ve pre-ordered both, and am eagerly waiting to get them so I can finally play them!

The fact that Jonah was still alive in the Tomb Raider games. I really liked him and was so scared he was gonna die. I had already lost three other loveable male characters in the first two games, and was afraid I was gonna lose him as well. Luckily I didn’t!

I was playing The Last Of Us the first time, and it stopped at the end scene. It was simply stuck, wouldn’t go on. So I turned the system on and off, got the disc out, tried everything I could to get it running again. It didn’t work. I was devastated. Then I saw a download, and I tried that. Luckily it worked after that and I could finish it!

I have to pick Joel from The Last Of Us. I’d also go to the end of the world to protect someone or to save someone. And I mean, I love a good fight any day haha. No but seriously. He’s such a strong character who has suffered a lot. And I find myself in his strength to always find something to keep fighting for.

Which game are you waiting for, to be released?

14 thoughts on “The Gamer Tag”