Most of you know by now that I’m a huge fan of Harry Potter. Since I showed the house I belong in, according to multiple tests, I realized I had never answered a tag about Harry Potter. So, today is the day! Let’s take a look, shall we?

I think I’m gonna have to choose the Prisoner of Azkaban. I mean, we’ve been introduced to Sirius Black and I couldn’t have been more happy about that introduction.

That’s gotta be the Goblet of Fire one. I wasn’t really enamored by the Triwizard Tournament. And I mean, the way they all treated Harry over the whole ordeal… Just, not my favourite part.

For this one, I have to pick the Order of the Phoenix. The ending to me is quite phenomenal. There are some wonderful special-effects-aided set pieces (notably an early broomstick flight over London).

Again, Goblet of Fire. Same reasons. Maybe for me, the biggest reason is because of Cedric. I just can’t really deal with the actor portraying him, which is why I can’t stand Cedric. And just in general, I didn’t really like his character.

”But you know, happiness can be found even in the darkest of times, if one only remembers to turn on the light.”

I mean, I do love Ron. In a way. But his brothers are just way more fun. Which is why I was devastatingly sad by Fred’s death…

To be honest, I don’t have any. Female characters mostly don’t really work for me. Which is why I tend to have favourite male characters way easier. But if I have to choose, since this is a Harry Potter quiz, I’m going with Minerva McGonagall.

I mean, he who shall not be named was quite the wonderful villain. I just loved the fact that the man behind the mask was so much more handsome than he is. But just him chasing after Harry for such a long time, being the master of it all. He had something that made him loveable, you know what I mean? Okay, that may sound weird haha.

Sorry not sorry, but I’m gonna pick Draco Malfoy. I know he’s a bully but if you’ve watched the movies after the ending of the Half-Blood Prince, you know what I mean. I feel like everyone has terribly wronged him for something he never was. Again, I know he was a bully. But he had a tough past and family. Deep down, he has a heart. You just need to have patience, for him to open it.

Severus Snape for sure. I know he was some sort of double agent/spy, but I was really saddened by his death. He truly loved Harry’s mother and he reminded him of her too much. Which is why I can understand his ‘hate’ towards Harry. And I just love Alan Rickman in general. 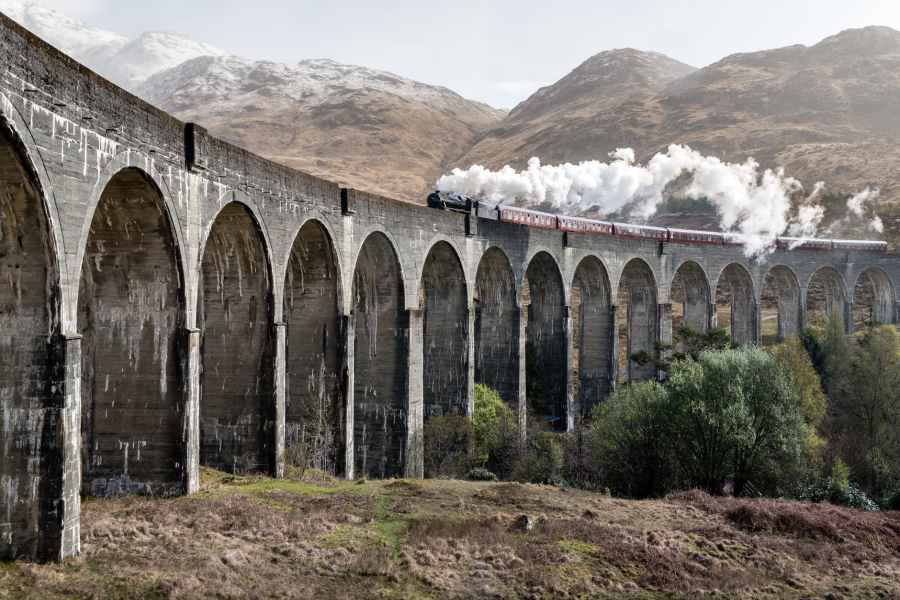 11. Wash Snape’s hair, or spend a day listening to Lockhart rant about himself?

I’d rather wash Snape’s hair haha. I mean, he’s my favourite professor anyways. So, why not? 😉

12. Duel an elated Bellatrix, or an angry Molly?

I’d go for an duel with Bellatrix. I’ve got some revenge to do for her killing Sirius Black.

13. Travel to Hogwarts via Hogwarts Express or a flying car?

Hogwarts Express! I want to run through the wall with my own trolley and owl in a cage! And I’ve seen the platform in real life so, I’d want to return there!

14. Kiss Voldemort, or give Umbridge a bubble bath?

I weirdly enough would pick the kiss haha. Why? Because that’ll be over fast. A bubble bath can take up hours!

15. Ride a hippogriff, or ride a firebolt?

I want to ride a hippogriff for sure! It’s also appearing in my book, so therefore it’d be only fair to ride one!

16. Is there a character you felt differently about in the movies versus the books?

I loved Sirius Black in the movies more than I did in the books. I mean, Gary Oldman is a splendid actor (which may be the main reason of why I love him more in the movies haha).

17. Is there a movie you preferred over its book?

I actually loved Deathly Hallows: Part 2. I mean, I know a lot of people were waiting for Harry and Hermione to get some ‘on time.’ But that’s not why I loved the movie more than the book. I just loved seeing the end scene on screen. The final boss fight with he who shall not be named.

I’ve seen more movies with Michael Gambon as Dumbledore, since Richard Harris only portrayed Dumbledore in the first two movies. And he did a wonderful job portraying Dumbledore. Until he died 😦

19. Your top thing (person or event) which wasn’t included in the movie that annoyed you the most?

I was sad that Peeves didn’t appear in the movie. I was really sad about his existence being left out.

20. If you could remake any of the Potter movies, which would it be?

Maybe the Goblet of Fire. Recasting a certain character xd

21. Which house was your first gut feeling you’d be a part of?

Slytherin. I’ve felt like belonging in there since the first book I read.

22. Which house were you actually sorted into on Pottermore?

Slytherin! I’ve shown the results in a previous post. So you can find the truth for yourself!

23. Which class would be your favourite?

I’d definitely choose Dark Arts. Sadly I know it has been replaced by Defence Against The Dark Arts. So then I’d choose Potions, I think.

24. Which spell do you think would be most useful to learn?

I’ll pick Expecto Patronum any day. Who doesn’t want an animal Patronum appearing to fight by your side?

25. Which character do you think you’d instantly become best friends with?

Best friends? Oh my… I think I’d pick Neville Longbottom. One who has to age in order to get more recognition 😉 No I’m kidding. But he’s such a sweetheart. I’d love to be best friends with him!

26. If you could own one of the three Hallows, which would it be?

I’d go for the Resurrection Stone, a stone which could summon the spirits of the dead.

27. Is there any aspect of the books you’d want to change?

I mean, can I please keep Severus Snape and Sirius Black alive? Oh, and Dobby of course. And add Fred too, while we’re at it xd

Sirius Black for sure!

29. If you could bring one character back to life, which would it be?

Only one?! There goes my number 27… Okay, then I have to choose Sirius Black. I want for Harry to have at least one family member remaining.

In a way, I want to pick a Horcrux. I’m kinda interested in Dark Magic. But then again, the explanation and meaning behind it… I do believe I have to pick the Hallow.

Which books have you read and which movies have you seen from Harry Potter?