I’ve been to my second concert of Starset on the 7th of March, in the Melkweg in Amsterdam. I must say: they were way better than the first time I saw them! The instruments were better synchronized in my opinion. I brought a friend with me. It was her first concert ever and it was one of her favourite bands. So I didn’t hesitate to bring her with me. She loved every second of it, and so did I! 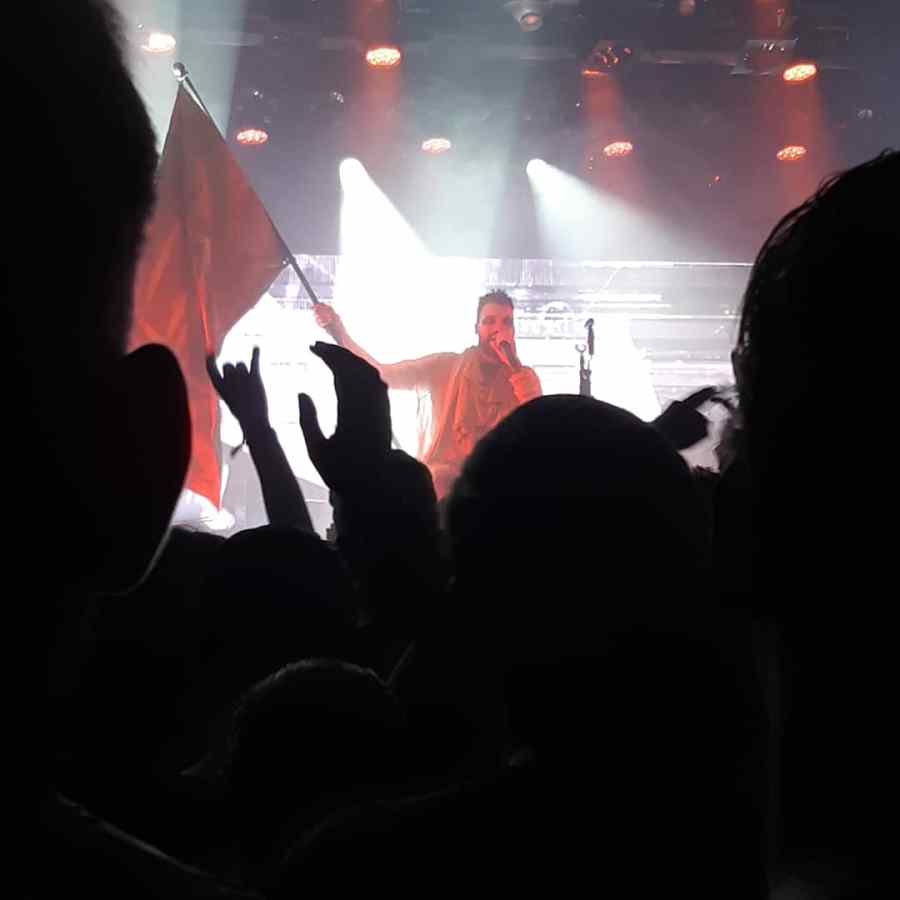 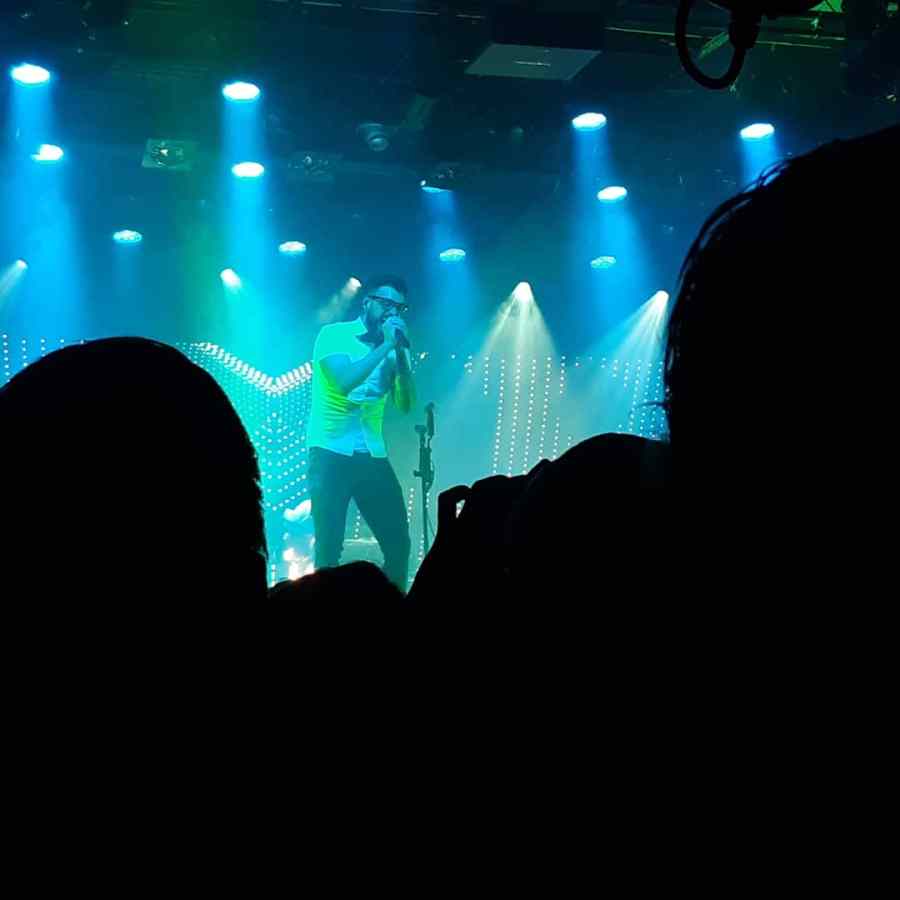 They had no support act, which I was really happy about. Because now they would perform right away, and it wouldn’t end that late. Normally a concert ends at about 11 pm, now it ended at 10 pm. It was sold out, so it was pretty crowded. We initially wanted to stand on the small balcony, but there was no space left. So we stood in the crowd, a bit in the back. The stage was a bit higher than most venues have, so we were able to see a lot!

My dad picked my friend and I up by car. They performed for about 1,5 hours, slightly less than that. I also had a small break in between, because they had to change costumes. My friend and I weren’t planning on buying any merchandise, but we ended up buying a shirt still.